Klaus Roofing Systems of Carolina Before & After Photos 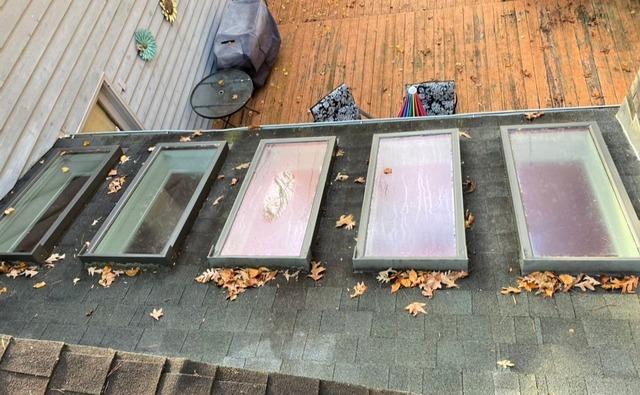 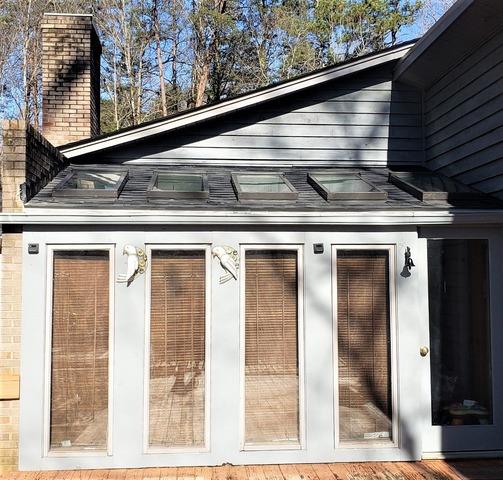 This entire roof was soft and plagued from leaks and rotten decking. Around these skylights were a particularly troublesome area. We kept the same skylights, but replaced the decking, shingles, and sealing around them to allow the roof to function properly. 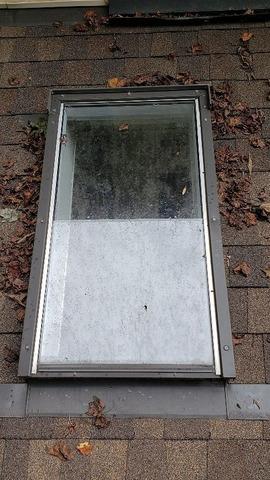 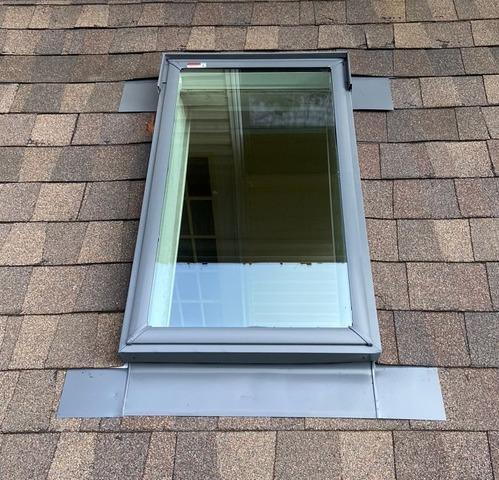 The skylights installed in this roof years ago had started to let a lot of water through. To stop the molding, rotting, and leaking in general, we completely replaced the entire skylight and resealed it. Now the fixture is safe to weathering.

Early signs of aging started to appear on this faded roof and was causing issues with humidity and ventilation. We tore off the old roof and replaced it with a brand-new system layer by layer. Now, this roof protects the home from poor ventilation and water seepage issues. 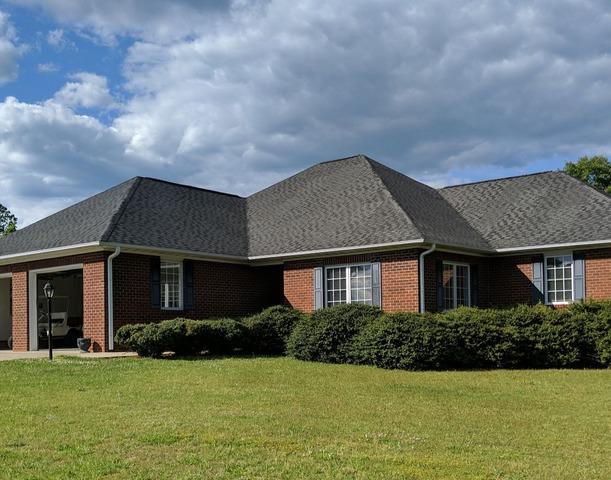 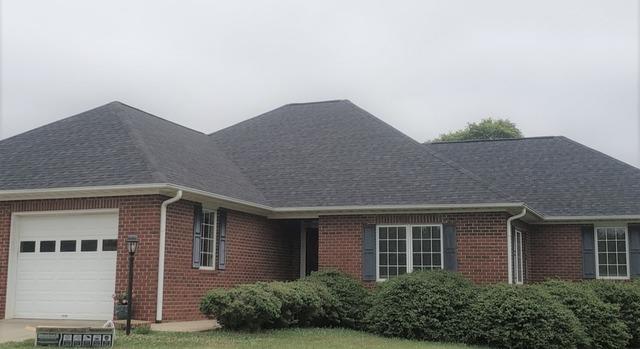 The aging roof on this home had started to take a beating. Failing shingles and leaks lead the homeowners to our company. We repaired the entire roof and constructed a new watertight system. 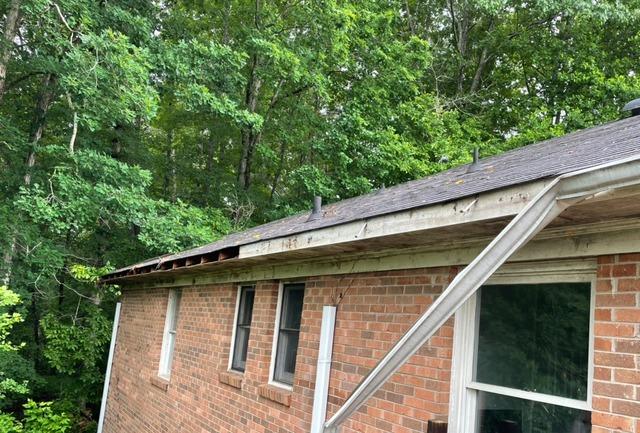 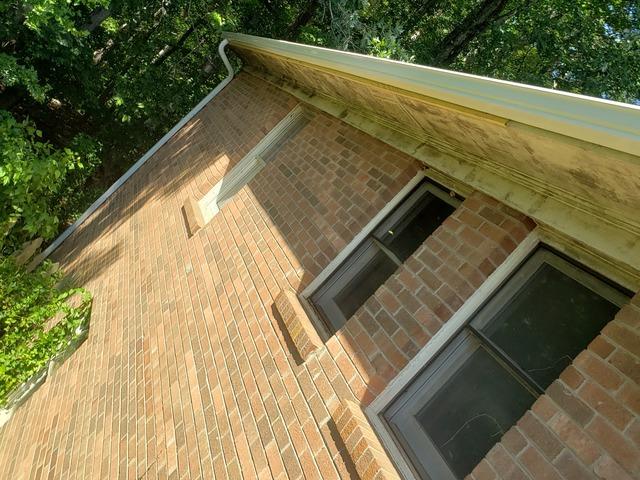 The gutter and downspout on this home were removed and disposed of then replaced with new 5” aluminum gutters. We replaced the damaged fascia board with a new primed fascia.

We serve the following areas